During my stay in Germany I visited these places. 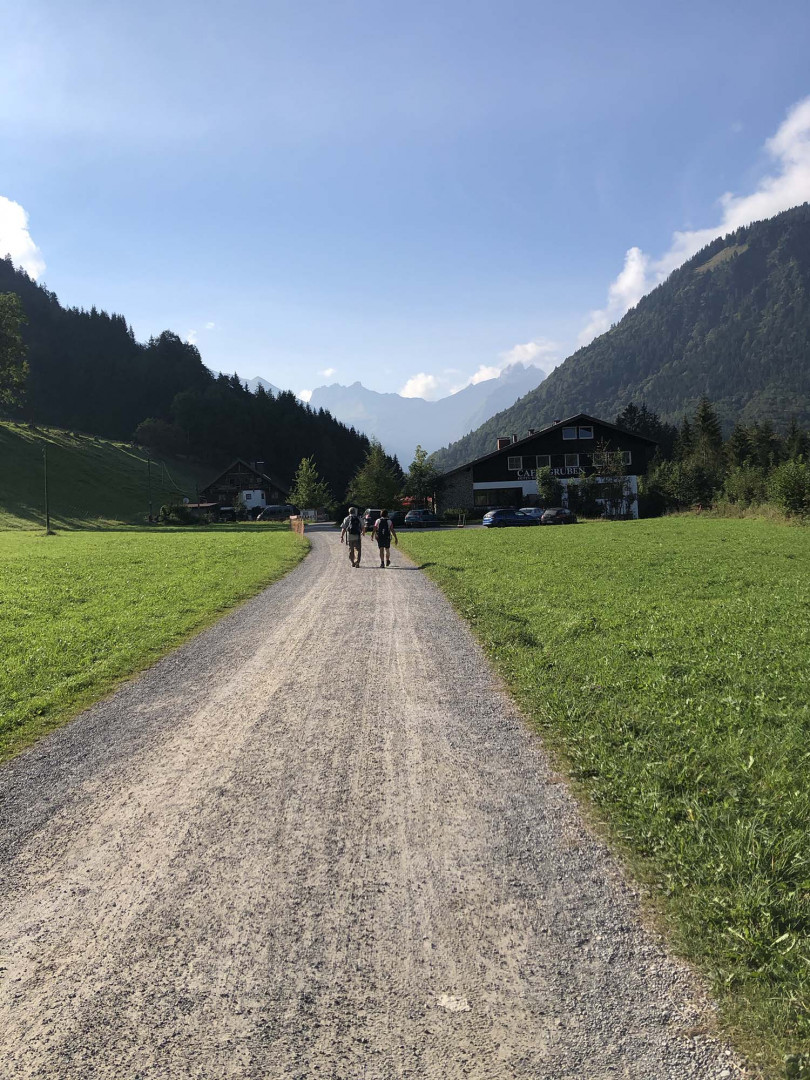 It covers an area of 357,022 km² and borders the Baltic Sea, the North Sea and Denmark to the north, Poland and the Czech Republic to the east, Austria and Switzerland to the south and France, Luxembourg, Belgium and the Netherlands to the west. With a population of 80,159,662 (2020), Germany has the largest population of all countries in the European Union. The country's capital and largest city is Berlin.

USA
Netherlands
Slovenia
Explore all the countries I visited